Funny That is delighted to be bringing the award-winning comedian, satirist, author, and presenter, MARK THOMAS to Sussex in July!
Join Mark as he previews his new show Black and White at The Forge Comedy Club at Ironworks Studios Brighton and The Hassocks Hotel before Edinburgh Festival and a national tour.

Expect creative fun from one of our oldest surviving alternative comics. Taking down politicians. Mucking about. New ideas and finding HOPE. This award-winning comedian (is there any other type?) asks how did we get here? What are we going to do about it? Who’s up for a sing song? After lockdowns and isolation this show is about the simple act of being in a room together and toppling international capitalism.

“You’ll leave recommitted to the fight against this appalling authoritarian government, to keep that tradition alive.” Guardian 2021

A local favourite and one of the stars of our Forge Comedy Club launch night, we’re so excited to welcome Jen Brister back to Ironworks Studios to record her new solo show for BBC Radio 4.

The past year or so has not been kind to anyone, but for Jen Brister it has been fraught even by lockdown standards. The (non-biological) mother of young, entitled, noisy twin boys – as documented in her successful book The Other Mother – has been trapped in the maelstrom of extreme parenting, her explosive and sharp-tongued wit silenced by the chopping up of vegetables and the whir of the washing machine.

But Jen has found an unusual refuge from all this strain: sea swimming. In the almost always freezing waters of the English Channel, she has found herself not just physically but also mentally freed from the unusual pressures of the present situation. Despite being instinctively resistant to concepts like ‘mindfulness’ and ‘living in the moment’, this acid-tongued comic has – against her own will, and accidentally – embraced them. ‘Swimming has become my constant. Well, that and drinking. But, anyway, let’s get back to the swimming’.

Recording for Jen’s Radio 4 solo show debut, one of our most high-octane comedians vents a year’s worth of stand-up spleen upon an audience in her home town of Brighton – and then shakes off those frustrations by taking us (figuratively) deep-sea swimming. A comic voyage of self-discovery, but also a surprisingly profound examination of the relationship between body and mind.

Ages 14+. The show will take approximately 1 hour to record.

The Forge Comedy Club is the brand new venture from Brighton’s undisputed king of comedy, Stephen Grant. Having founded and run the most successful comedy club in the south for the last 23 years, and helped launch the careers of many of the best known comedians in the country, it was time for the next evolutionary step.

In keeping with the ethos of Ironworks Studios, every ticket sold includes a ring-fenced charity contribution supporting local community groups and projects.

Details of shows can be found at www.forgecomedyclub.co.uk

Our next show is on April 23rd and features Paul Sinha from The Chase alongside British Comedian of the Year runner up Ninia Benjamin and Micky Flanagan support act Michael Fabbri. 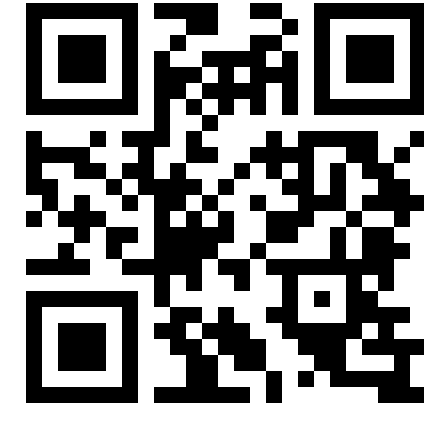 Hands up if you’re excited for @BOATheatre this week 🙋

With this great weather, we couldn’t think of a better evening than a comedy night! 🙌🌞